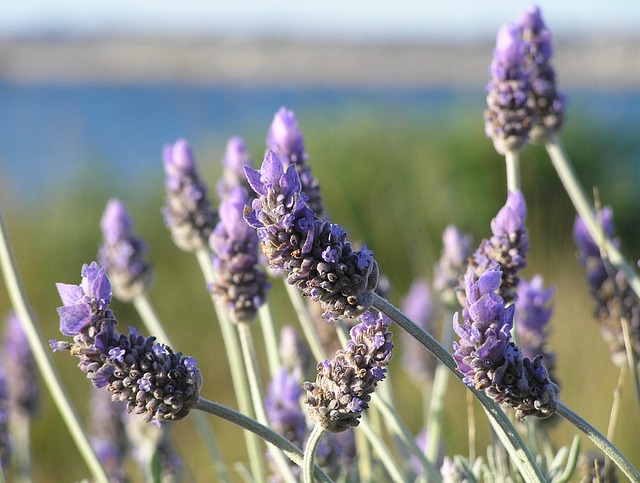 Native to France and the Mediterranean, lavender is cultivated worldwide for it’s fragrant purple blossoms. Lavender is a member of the Lamiaceae family and prefers full sun and well drained soils. The most commonly used varieties of lavender that produce the highest quality oils are Lavendula officinalis and Lavendula angustifolia. It’s leaves, flowers, and stem structure vary from varietal to varietal (there are roughly 28 common lavender varieties), but typically the plant grows to one to two feet in height, it’s angular stems bearing opposite, grayish green leaves that are oblong to lanceolate in shape. All parts of the plant are typically sticky and highly fragrant. The flowers bloom all summer and are tubularly shaped, arranged in successive whorls, and can range in color from whites and pinks to purples and purplish blues.

Medicinal Uses
Lavender, besides being well known for it’s calming, sweetly earthy scent, it a carminative, anti-spasmodic, nervine, and anti-depressant. It’s useful for relieving headaches, especially those related to stress. It’s useful for lifting the mood and addressing depression, especially in aromatherapy with the combination of lemon. It’s a general strengthening tonic for the nervous system, easing nervous debility, exhaustion, irritability, and sleeplessness. Externally, lavender essential oil has stimulating and rubifacient affects that can be used to ease rheumatism and other aches and pains. It’s also antiseptic, useful in a first aid kit to heal burns, clean minor wounds and insect bites, and treat scabies. Lavender is also used to treat indigestion, bloating, and colic, as well as nervous breathing disorders.

Folk Uses
The Romans loved lavender; it was sprinkled liberally through their bathhouses and in the home to smudge a room before childbirth, as well as after childbirth to expel the placenta and promote menses. Old European folklore recommended sprinkling lavender on your head for maintaining chastity. Lavender is used extensively in perfumery and aromatherapy, and is a common potpourri ingredient. An old recipe to counter headaches and fainting spells is to wear a small pouch filled with lavender, marjoram, clove, carnation, betony, and rose around the neck. Lavender water is also great for the skin, helping to clear up acne, reduce puffiness, and normalize sebaceous glands. The leaves were traditionally used in decoctions for stomach troubles and to relieve vomiting. An old world tonic is a few drops of lavender oil on a sugar cube to maintain mental vitality and happiness, a combination that has translated into modern lavender candies, lavender baked goods, and lavender sodas.

Combinations
For depression, it combines well with rosemary, kola nut, and skullcap. For headaches, it combines well with lady’s slipper or valerian. In aromatherapy, combine with lemon to lift moods and battle depression. The oil can also be added liberally to baths, creams, oils, or inhaled, and makes a good addition to massage oils and balms to ease headaches and migraines. Another good recipe for nervous depression is equal parts lavender, lemon balm, skullcap, and chamomile, and half parts licorice and ginger, steeped for 20 minutes and taken several times daily.

Contraindications
Do not take the oil internally in large amounts. 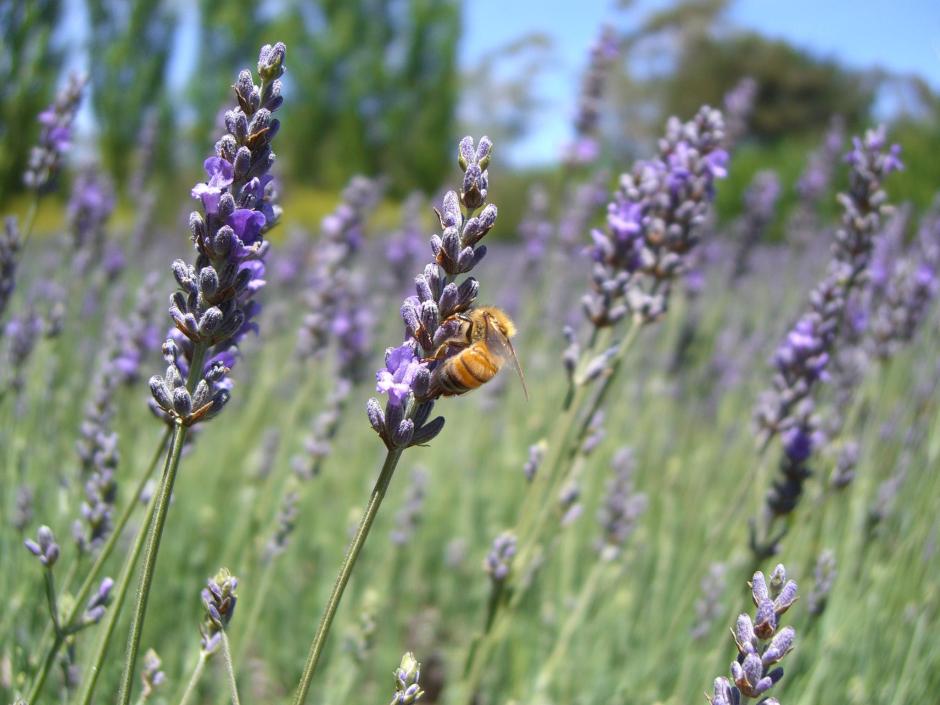 One of the many lavender varietals 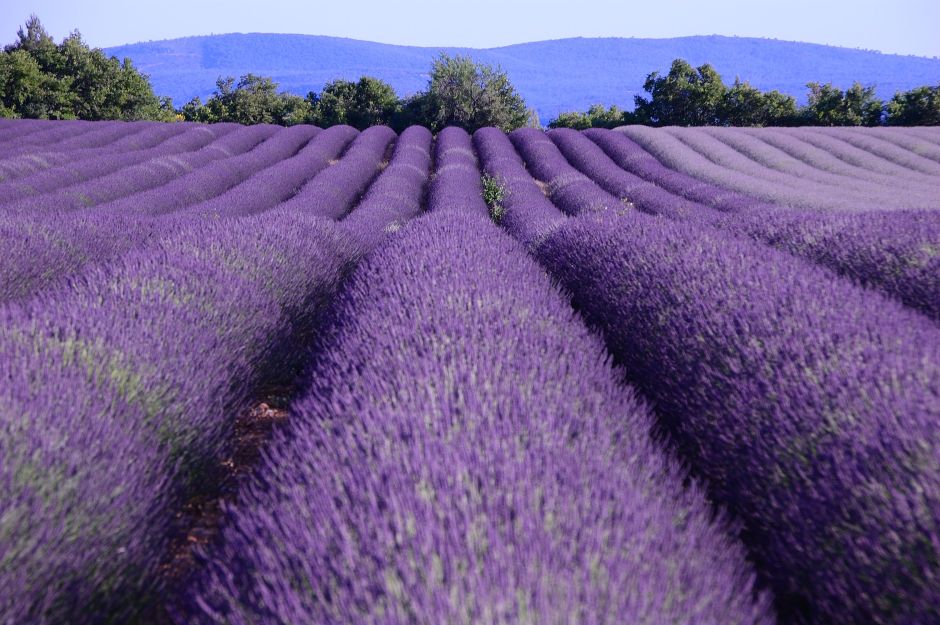