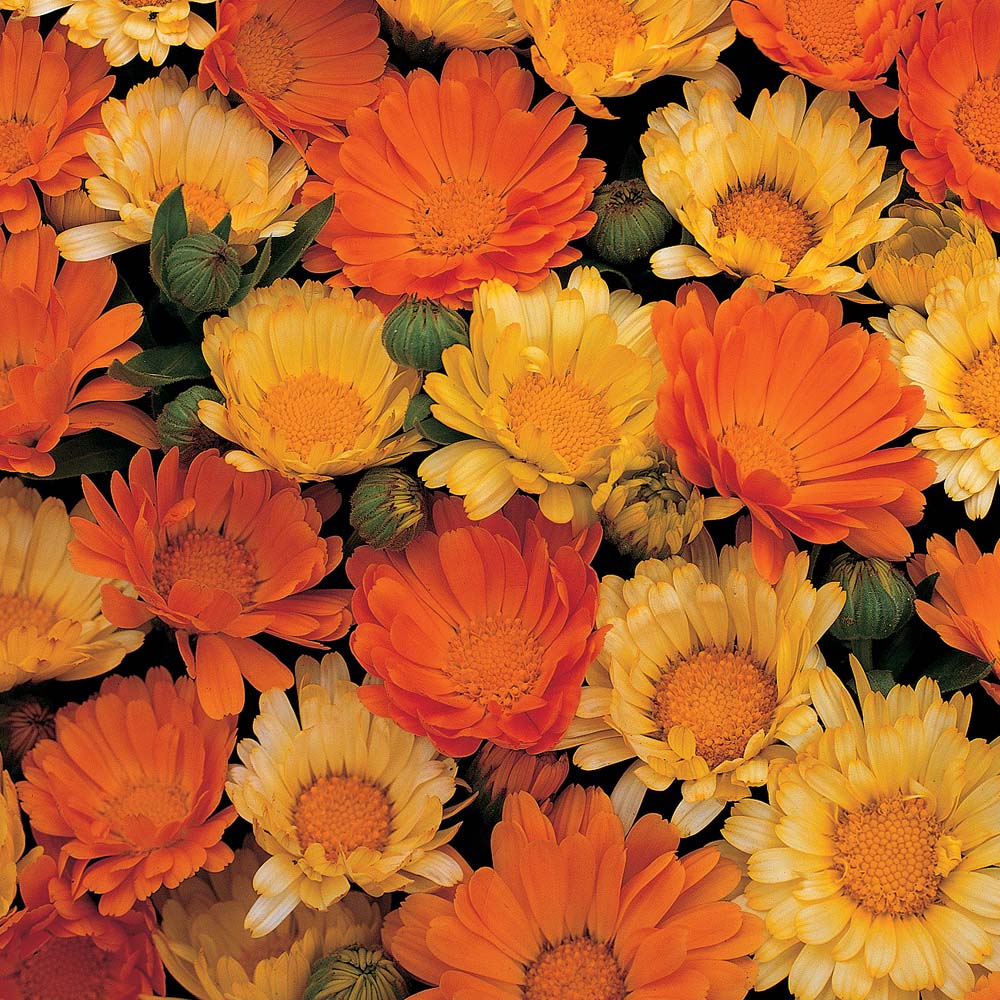 Calendula, sometimes known as pot marigold, is an annual flowering plant in the Asteraceae family native to Southern Europe, the Mediterranean, and Southwestern Asia, but common worldwide in temperate herb gardens. It has a hairy, angular branched stem, and aromatic, lance to oblong-obovate shaped alternating green leaves that are hairy and sessile, with widely spaced teeth, a fibrous rootstock, and summer-blooming radially symmetrical disk flowers ranging from cream colored to yellows and deep oranges with green bracts. The disc florets in the center are typically slightly darker than the ray florets that grow around the involucre. They grow best in full sun to partial shade in regularly watered fairly nutritious soils. It grows extremely well from seed, which can be collected in bulk after the petals dry and fall off the plant.

Medicinal Uses
Calendula’s anti-inflammatory, astringent, and vulnerary qualities make it an great herb to prepare for external use in a salve, poultice, or compress for any type of minor skin irritation or wound; you can use it on rashes, scrapes, sore muscles, warts, new tattoos, wrinkles, bruising, lightly bleeding wounds, varicose veins, bug bites, slow healing wounds, sunburns, and just about anything else that might happen to your skin. Internally, it has many similar healing and anti-spasmodic qualities, easing digestion, gall bladder problems, ulcers, stomach cramps, diarrhea, eruptive skin conditions, and inflammatory digestive conditions. It’s anti-fungal properties are useful both internally and externally to help fight infections. It is also a mild cleansing and detoxifying alterative, and a diaphoretic, making it useful for fevers. Additionally, as an emmenagogue, it helps delayed conditions, and can provide a soothing effect when dealing with menstrual cramps. It is considered a cooling herb in Traditional Chinese Medicine.

Folk Uses
The name Calendula is a modern Latin diminutive of calendae, meaning “little calendar” or “little clock”. Calendula was used in ceremony in Ancient Greece and Rome, and thought to lift the spirits and encourage cheerfulness, and planted and hung commonly around houses to encourage good moods. It was thought hey had many magical properties and could “draw evil from the head”. They were thought to be a necessary ingredient used to see fairies, and it was thought they should be gathered “only when the moon is in the Sign of the Virgin and not when Jupiter is in the ascendant, for then the herb loses its virtue”. The Gypsies of Europe used them in ointments to cure skin problems, sprains, warts, and wounds. It was also used culinarily in German soups and stews, as well as in Middle Eastern cooking, and the flowers were commonly used to dye butter and cheese a more golden hue. It can also be used as a hair rinse to bring out highlights for blondes and brunettes.

Dosage
An infusion of 1-2 teaspoons of the dried flowers per cup of water, steeped for 10-15 minutes drunk three times daily. As a tincture, 1-4ml three times daily. Externally, Calendula can be added to cosmetics and infused oils to make lotions and creams in any amount. For digestive issues, try combining it with marshmallow and American cranesbill. Externally, it goes great with slippery elm, golden seal, and myrrh. 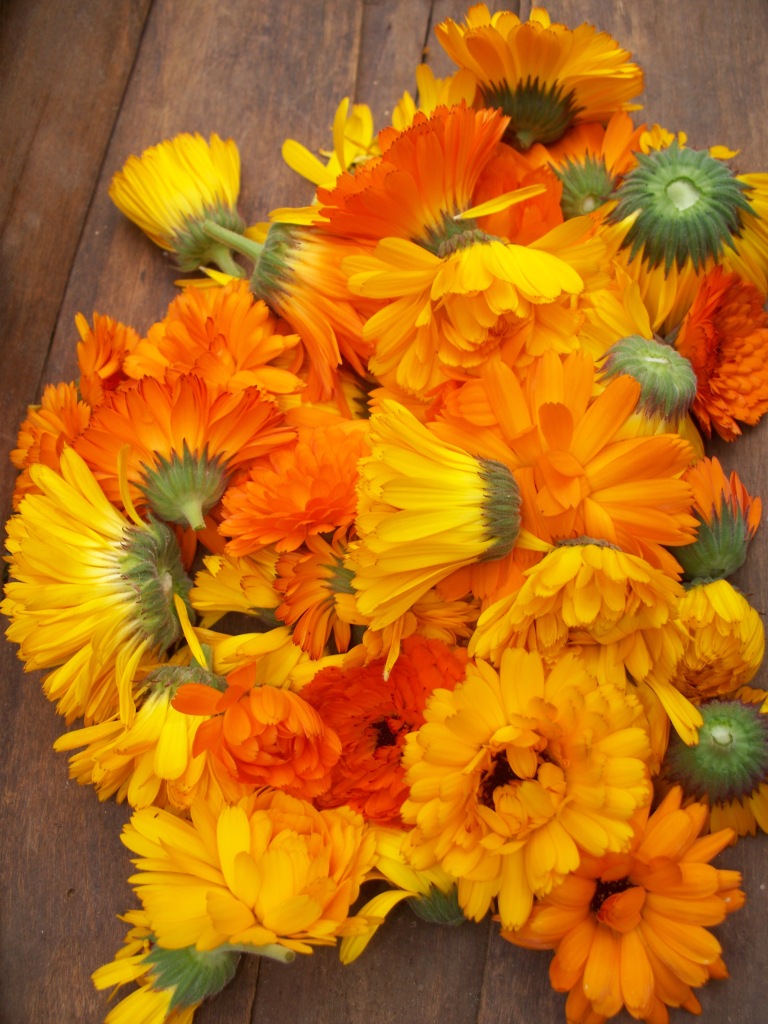 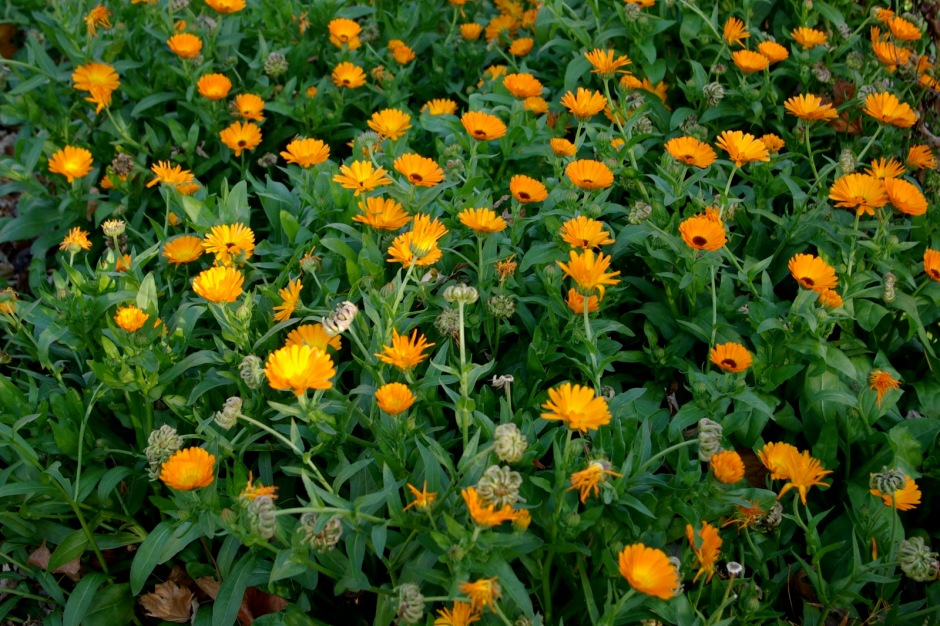 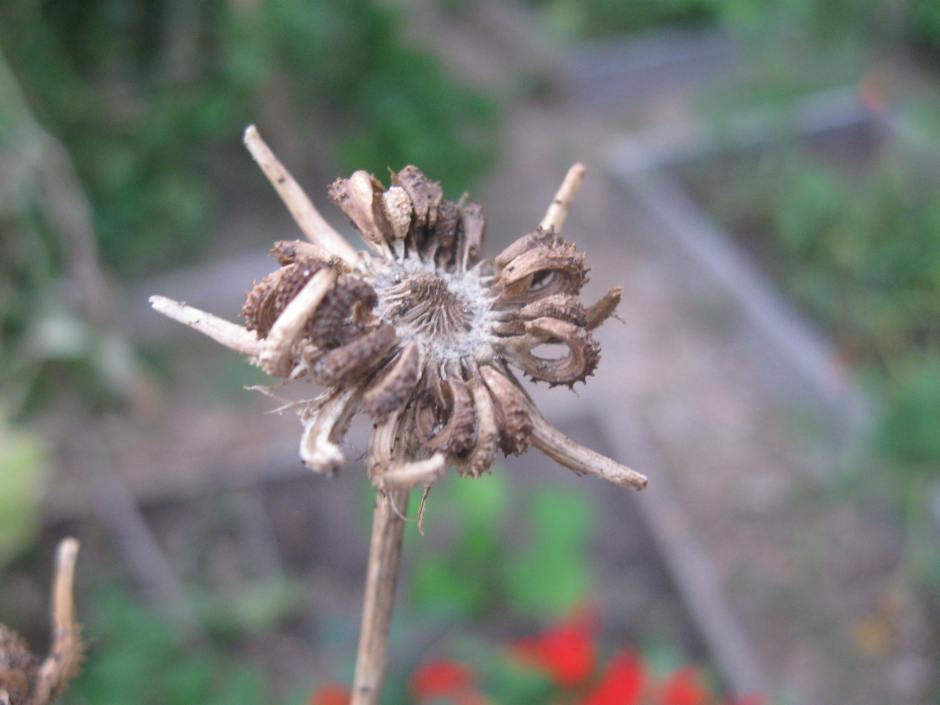