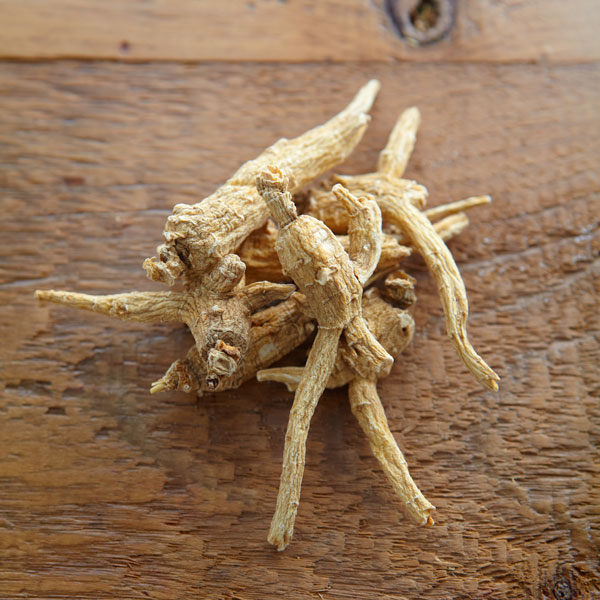 Siberian Ginseng, commonly called Eleuthero, is a slow growing deciduous shrub native to Northern East Asia in the Araliaceae family with arching stems, upward pointing thorns, umbels of white summer flowers that turn into clusters of black fruit. The flowers are hermaphroditic and are pollinated by insects. It’s leaves have 3-7 obovate, toothed, lobed leaflets that have a mottled appearance due to it’s darker veins. It’s found in mixed and coniferous mountain forests in the low lying undergrowth in thickets and around edges. It is sometimes also found in oak groves at the foot of cliffs, very rarely in high forest riparian woodland. It is tolerant of a broad range of soils, growing in sandy, loamy, and heavy clay soils of varying pH and nutrition. It can tolerate sun or dappled shade and some degree of pollution.

Medicinal Uses
Siberian Ginseng is an adaptogen, a circulatory stimulant, tonic, and a vasodilator. It’s a safe herb to use for increased stamina when the body is under mental or physical stresses and demands, making it a useful herb for general debility, sexual stamina, exhaustion, and depression not related to an underlying disease or condition. It nourishes adrenal and pituitary depletion by reducing anxiety and increasing stamina. It is best used by itself and is not as stimulating as Ginseng. It’s used in Traditional Chinese medicine primarily for treating rheumatism, but has also been useful for people with bone marrow suppression caused by chemotherapy or radiation, angina, hypercholesterolemia, and neurasthenia with headache, insomnia, and poor appetite. It is considered a heating herb.

Folk Uses
Siberian ginseng was traditionally used to prevent colds and flu and to increase energy, longevity, vitality, menopausal complaints, weakness in elderly people, physical and mental stress, trouble sleeping caused by anxiety, and even to treat cancer. It is widely used in Russia as an adaptogen, which is a medicinal herb that helps the stabilization and normalization of the body’s systems, especially when under stresses. It was not widely used until the middle of the 20th century, at a time when supplies of Panax ginseng were low. Russian and Chinese scientists found it seemed to have some of the same properties as Panax ginseng and could be grown faster. Athletes from the former Soviet Union used it to enhance athletic performance. After the Chernobyl nuclear reactor disaster, Russian and Ukrainian citizens reportedly received the herb to counter the effects of radiation poisoning, though that benefit was not proven. It is still widely used in Russia and other Asian countries and has become more popular in western countries as well.

Dosage
This herb is usually found as a pill or in powdered form, and .2-1 gram three times a day is recommended over a period of time. 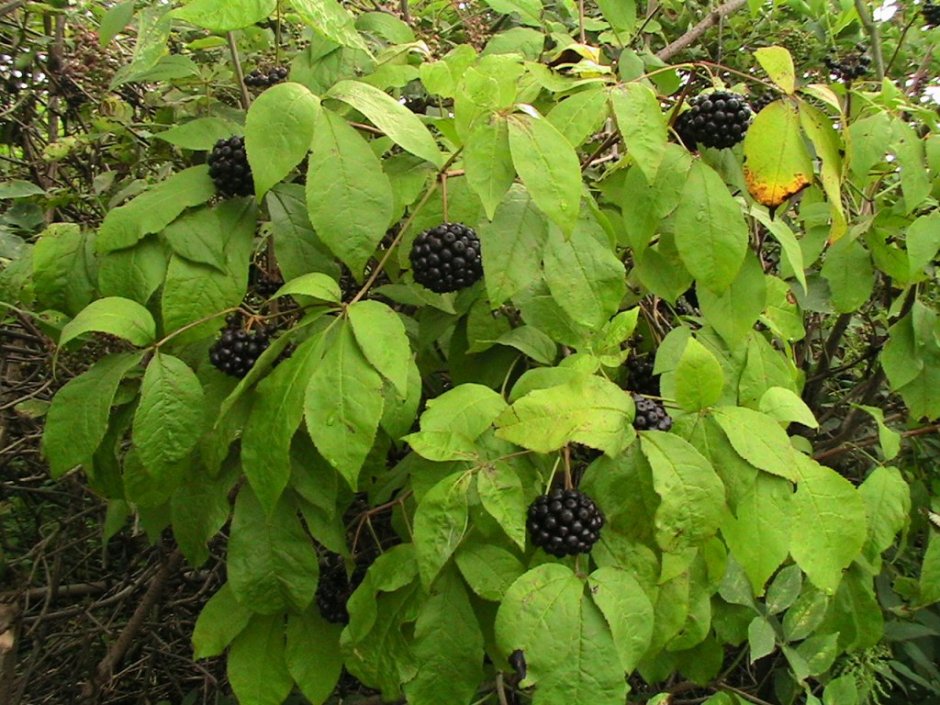 A Siberian Ginseng flower about to blossom, covered in dew.